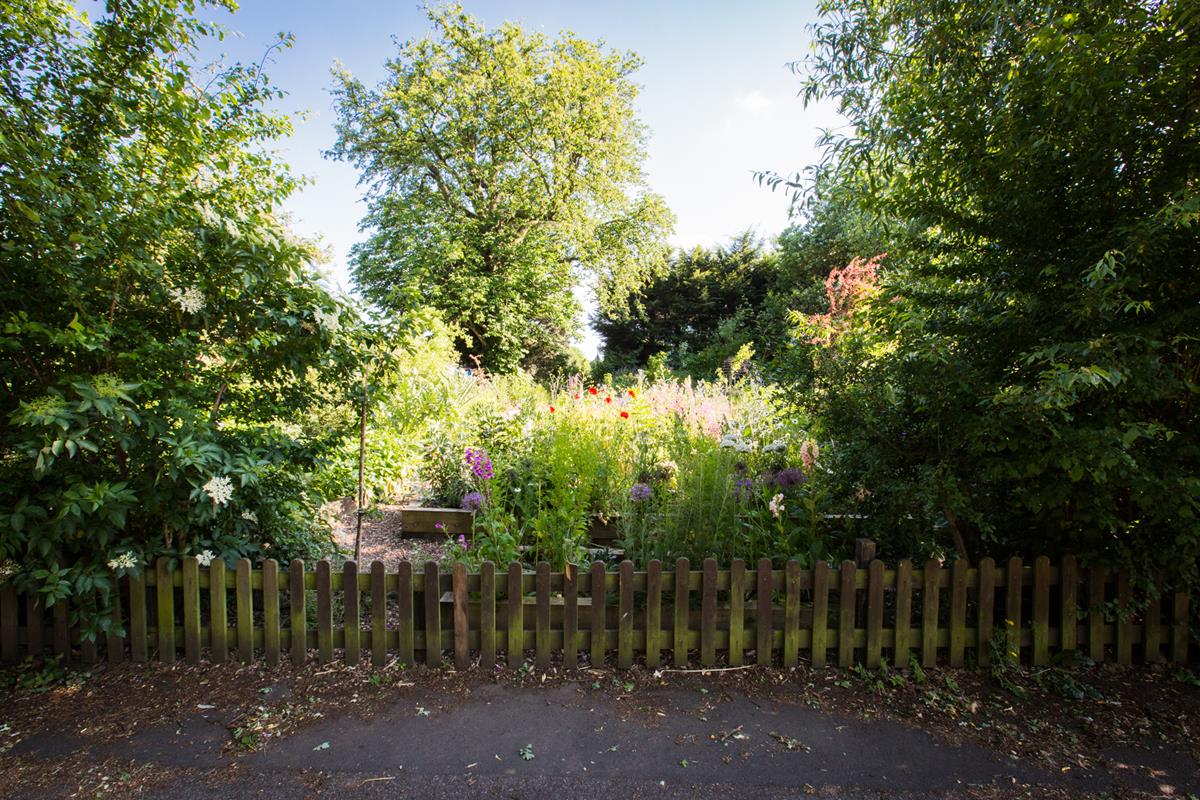 Getting around
Beckenham has six local stations offering short commutes into central London (Victoria in 20 minutes, Charing Cross in 25, London Bridge in 30). Tramlink connects Beckenham with East and West Croydon, Wimbledon and Mitcham Junction. Gatwick airport is easy to reach at just under an hour away by car, or alternatively by train from East Croydon .

Local vibe
Beckenham has a long and interesting history with remains of a Roman road still visible in parts. Buildings such as the George Inn date back to the 17th century.

Now a leafy neighbourhood with lovely parks and a good community feel, it retains the happening vibe that blossomed when David Bowie created his Arts Lab club at the former Three Tuns pub. Many young families move here, drawn by the good schools then stay, creating the firm sense of community here. By day, enjoy the rich café scene and the farmers’ market, by night the array of superb restaurants and the hub of festivals and concerts in Beckenham Green.

In terms of amenities, Beckenham High Street offers a range of useful independent shops alongside a variety of supermarkets and banks. The pool, exercise classes, gym and soft play facilities at the award-winning Spa at Beckenham are another excellent family friendly feature, and located directly next door is Beckenham Library. The area also conveniently boasts a six screen Odeon Cinema.

The stunning grounds of Beckenham Place Park are a place of true escape. Once a public golf course, the beautiful mansion (dating back to the 1700’s) and it’s surroundings are open daily to the public as an arts, cultural and community centre.

Schools
Cator Park Montessori is a popular pre-school, and the single sex Langley Park Schools are one of the main reasons families choose to locate to the area. Balgowan, Churchfields and Marian Vian Primary Schools are local favourites, all judged “good” by government education watchdog Ofsted. Harris Academy Beckenham is a popular secondary school and sixth form, and was awarded ‘Outstanding’ classification across the board in 2017. St Christopher’s The Hall School at is an independent prep school, and Bishop Challoner an independent secondary.

What’s special?
We think that the community buzz and cultural hub offered here is something special. The high street boasts some wonderful independent shops and eateries, and the small park at the end of the high street is used by local residents for events such as the St George’s Arts Festival. Alongside culture we should mention sport - the Worsley Bridge Road cricket club, Beckenham Spa, and the Green Ring and Capital Ring walking trails all compliment the green living offered by Beckenham’s wonderful outside spaces. These are just a few of the reasons people want to stay for so long in Beckenham.

- It is the area children’s author Enid Blyton grew up in. She lived in Clock House Road and was baptised at the Elm Road Baptist Church.