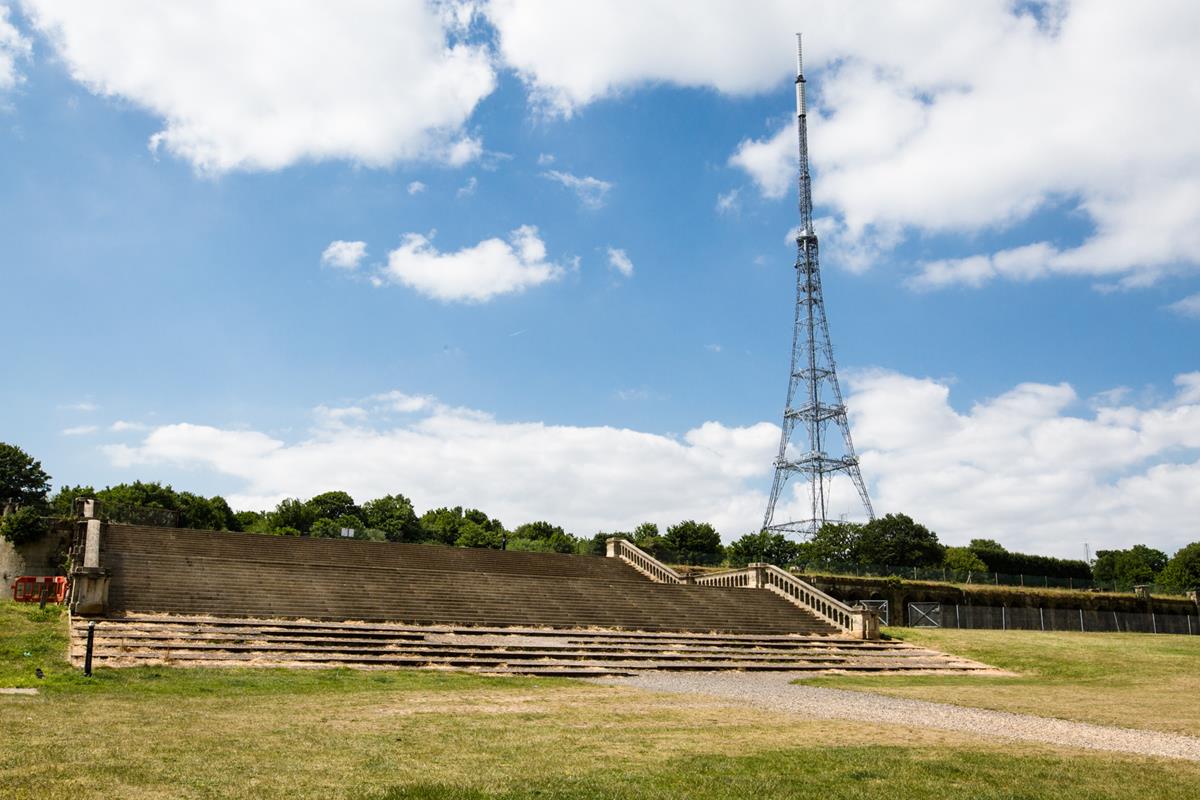 Getting around
Located in Zone 3, Crystal Palace enjoys a fast and frequent service to Victoria and London Bridge, and is just 24 minutes away from Canary Wharf (and 40 minutes away from Highbury and Islington) via the Overground. Road links are good, with Gatwick just an hour away, and the area is served well by buses with a small bus station on Crystal Palace Parade.

Local vibe
Although the site of the Great Exhibition – the iconic Crystal Palace - is long gone, the surrounding parkland offers a great green lung for locals. But Crystal Palace still has a distinctly urban vibe, making it popular with young couples, professionals and families alike, who don’t need to venture far for great restaurants and bars.

Highlights include long-established Joanna’s, Westow House with its live weekend music, the fabulous Crystal Palace Market open kitchen, and the Exhibition Rooms for lovely food and cocktails in the basement. From 400 Rabbits’ sourdough pizzas and craft ales to traditional dishes from Thai Crystal, this culinary hotspot is the perfect place to meet friends for dinner or celebrate the weekend with family.

Fantastic furniture and antique shops are dotted around the Triangle in addition to small independent boutiques, making the area a fantastic place to shop. Day to day essentials can be found in Westow Street’s Sainsbury’s, and just behind this lays The Secret Garden garden centre. The Upper Norwood Library acts as a fantastic community hub, offering everything from author readings to meditation classes to business networking events. For fitness lovers the Crystal Palace National Sports Centre boasts a gym, pools, climbing wall, tennis courts, classes and more. June’s Crystal Palace Overground Festival is an annual, community-led celebration of arts, music and culture.

Schools
The quality of the area’s primary and secondary schools is a big draw for families. Three primaries in Crystal Palace and Gipsy Hill, all run by the Gipsy Hill Federation are popular choices. Dulwich Wood Primary, part of a federation with Dulwich Wood Nursery School and Dulwich Wood Children’s Centre and Rockmount Primary School are also very popular. The Harris City Academy Crystal Palace and the Harris South Norwood Academy are high performing academies, and there is also easy access to the range of independent schools in Dulwich.

What's special?
The wonderful Crystal Palace Park, with its dinosaur sculptures, boating lake, farm and sports centre are an attraction in themselves. The vast green space can feel a true escape from the capital, yet the unrivalled views over London’s cityscape serve to remind you that you’re still a part of it all. The areas’ uniquely charming urban feel – it’s history and diverse offering of facilities, from great shops and cafes, to family-oriented fun - attracts a mixed crowd, creating a buzz that feels like you’ve got the best of all worlds here.

- The Crystal Palace was originally built in 1851 for the Great Exhibition held in London's Hyde Park but was moved to the-then ‘Penge Place Estate’ (now Crystal Palace Park), reopening in 1854.

- Less than four months before the start of the 1966 World Cup the Jules Rimet trophy was stolen while on display to promote the competition. The cup was found by Pickles the dog under a bush on Beulah Hill, Upper Norwood.

- Population: In the last census the population of the Crystal Palace ward was 12,255, with a median age of 34.

- Most of the sales in Crystal Palace over the past year were flats which on average sold for £381,503. Terraced properties had an average sold price of £583,055 and semi-detached properties averaged at £678,912. *Source: Rightmove