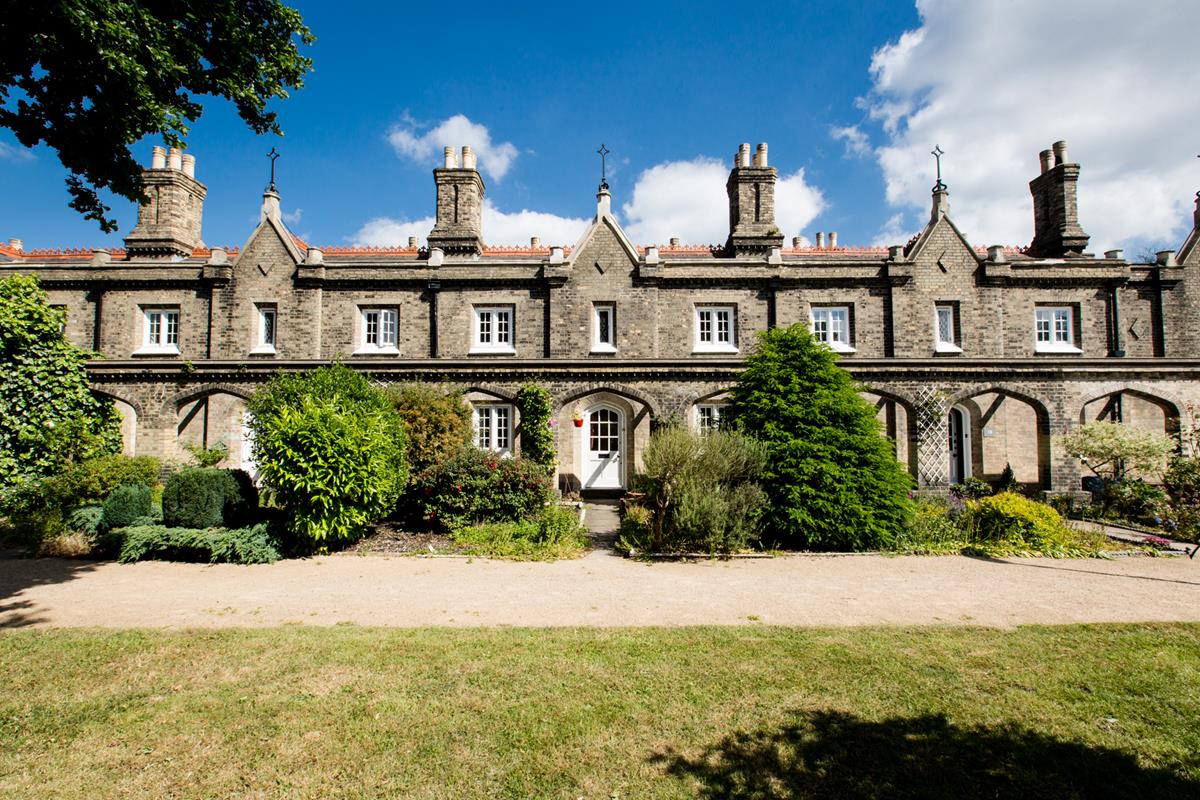 Getting around
With Penge East's 18 minute rail connection to London Victoria, and both Penge West & Anerley's city routes to London Bridge and Canada Water/Canary Wharf, it's fair to say this area is excellently connected to London's transport network. Penge and Anerley are well serviced by local bus routes linking south London with central and night bus services, and nearby Tramlink, which provides fast access to London Docklands, Croydon and Wimbledon.

The beautiful gothic architecture of the Royal Waterman Almshouses and some splendid churches remind you of the neighbourhood’s history, and the quaint Alexandra Nurseries (near Alexandra Park and surrounding conservation area), with it's vintage shop and cosy cafe, offers the perfect weekend relaxation spot.

What’s special?
Cheaper than Beckenham but very close by, Penge and Anerley are on the up, with more independent shops and restaurants opening. It’s definitely an area to watch with some wonderful, spacious housing stock at more affordable prices than other areas but offering the same access to fantastic green spaces, renowned sporting facilities, excellent transport options and great schools.

Facts about Penge (the town at the 'edge of the wood'):

- Penge was once a small town, which was recorded under the name Penceat in an Anglo-Saxon deed dating from 957. Historians generally believe the name of the town is derived from the Celtic word Penceat, which means "edge of wood" and refers to the fact that the surrounding area was once covered in a dense forest.

- Population: In the last census the population of the Penge and Cator ward (including Anerley) was 17,326, with a median age of 35.